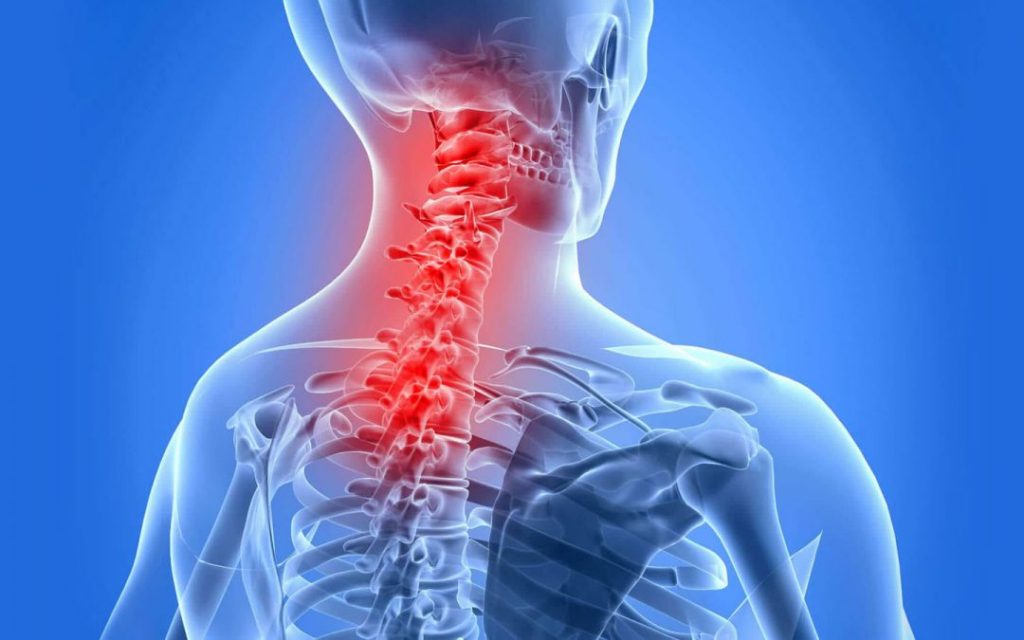 Spondyloarthritides are a group of arthritic diseases that share several common features. They can cause inflammation of the spine; however, other joints may be affected. The tendon and ligament tissue near the spine or joint is also involved. A high percentage of people with these diseases share a similar gene called HLA B27.  Finally, many patients also have inflamed areas in the eye, bowel, genital tract or skin.

What is Ankylosing spondylitis (AS)?

AS is a chronic, systemic, inflammatory disease of the joints and ligaments of the spine. Other joints may be involved. This typically results in pain and stiffness in the spine. The disease may be mild to severe. The bones of the spine may fuse over time causing a rigid spine. Early diagnosis and treatment may help control the symptoms and reduce debility and deformity.